8 Keys to Playing Defense in Basketball 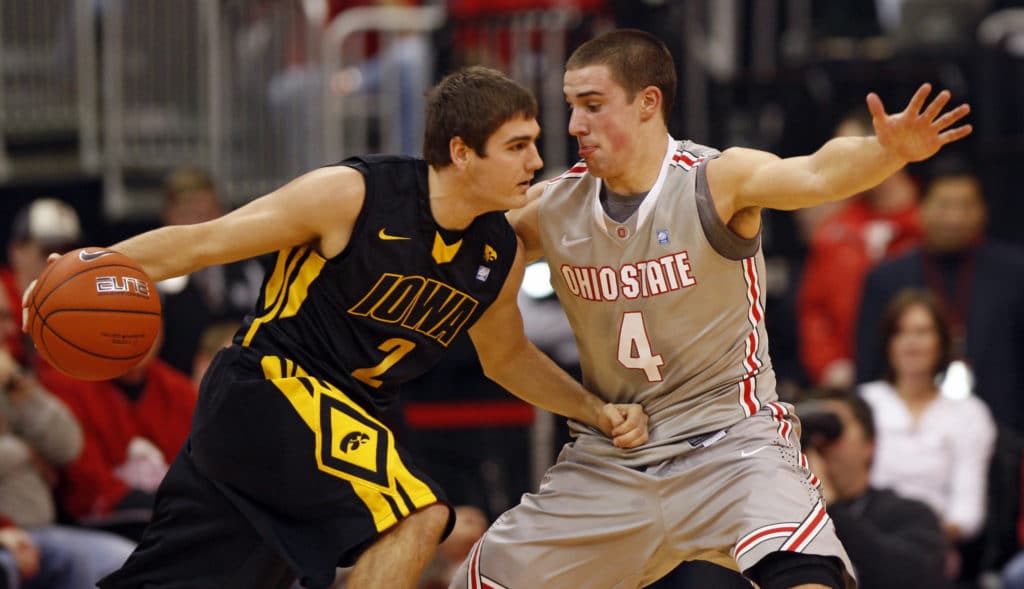 This article was written by basketballhq.com co-founder Kyle Ohman.

Playing Defense in Basketball: Focusing on Technique and Mindset

Playing defense in basketball is an interesting skill. It is interesting because it requires technical skills and a passion and desire to compete at a high level. Basketball players that want to be great on the defensive end must buy into the mindset of being a great defender.

8 Keys to Playing Defense in Basketball:

Communication is a skill that any player can be good at because it only takes deciding to do it. The best defensive teams in basketball are filled with players that are all working together to get the job done. This only happens, though, if each player communicates their responsibility and their teammates can trust them to be where they need to be. On defense, there are many moving parts, so the better you can communicate what you are doing, the easier it will be for your teammates. Your communication will let your teammates know what they need to be doing in any given defensive situation.

A big part of defense is positioning. The better you can position yourself before the offense executes an action, the better you will guard it. Whether it is being in the help, gap, etc., you need to know where you are supposed to be at all times and then make sure that you are there. This may change depending on your team defense and what type of defensive scheme your coach runs. So make sure that you know exactly what defense the team is in and what you should be doing in every situation. 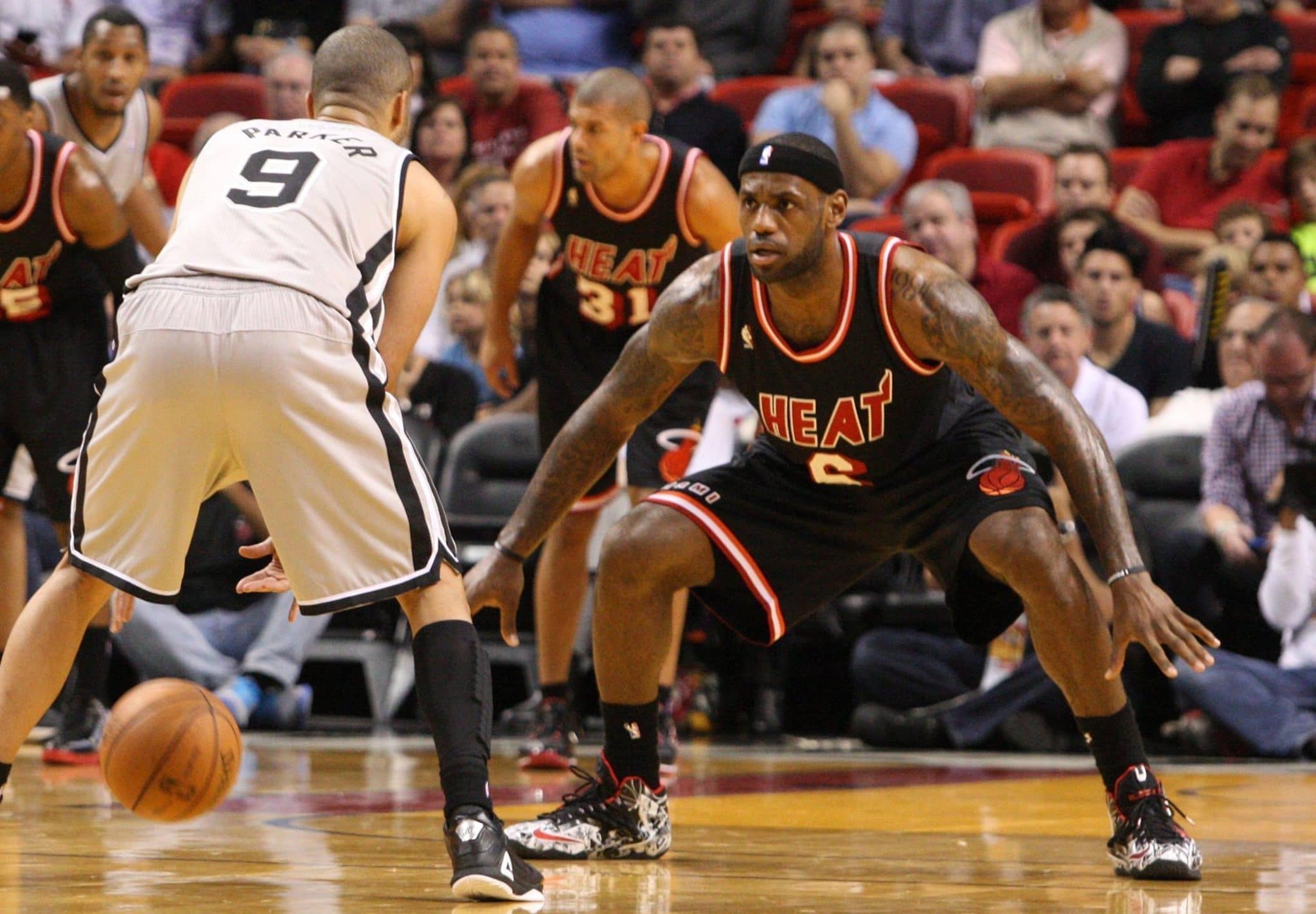 As a basketball player in general, you want to do your best to always be in an athletic stance. If you are standing straight up and down, before you make any athletic move, you will have to load and then go. This makes you that much slower.

This defensive key is going to be essential to anyone that wants to be an excellent defender. The more you can read the offense and then anticipate what they will do, the easier it will be for you to be in the right positioning to play defense. This doesn’t mean gambling and getting out of control, but it does mean recognizing what the offense is about to do and then getting prepared and set for it.

Different players have different skill sets. So you must know what a player likes to do best and also what they struggle with. If you know this, you can take away what they like to do best and force them into something they aren’t comfortable with. 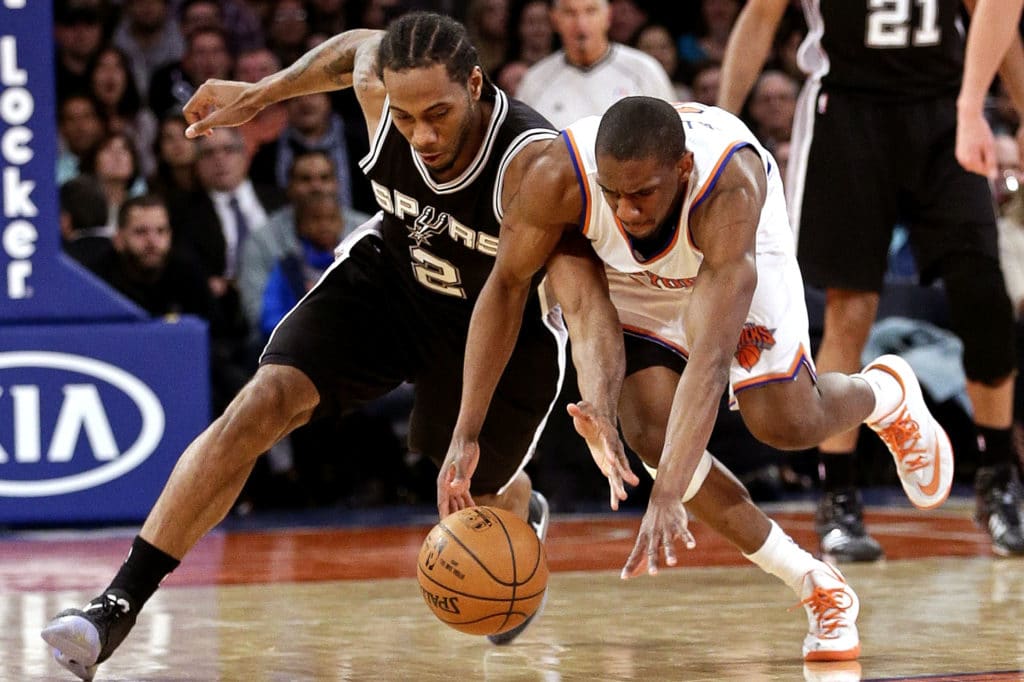 Something that you are always in control of, no matter how skilled you are or how well you are playing, is your energy and effort. This means that there is never a good excuse for why you shouldn’t be giving your best effort and bringing energy on the defensive end. Regardless of how well you are playing on offense or how the game is going, you should be giving your best effort on defense.

This doesn’t mean, though, that you are out of control and running around like a chicken with no head. Be disciplined in what you are doing, but also give your best effort.

It may be tempting to reach, gamble, etc., but if that is not your team’s defensive strategy, you must be disciplined enough to hold back. If you stay committed to the details of playing high-level defense, you will be able to get deflections, steals, and force the offense into bad shots, and all without having to gamble and put your team in a difficult situation. 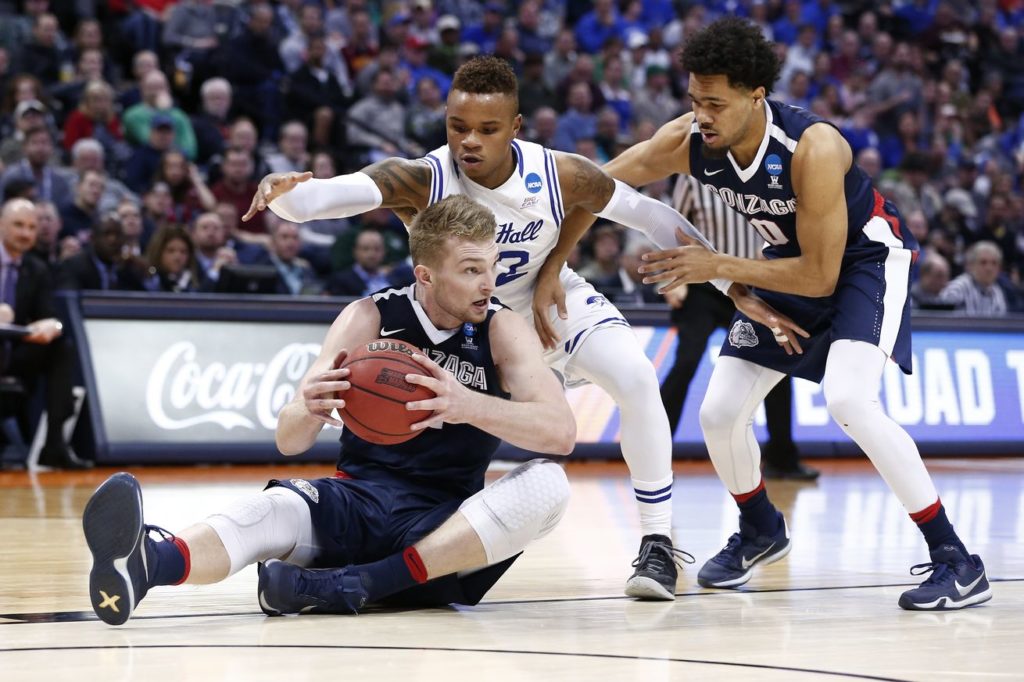 One of the toughest things for a defense to do is play solid defense for a whole possession only to give up an offensive rebound for a putback or then have to guard again for another possession. This means that as a defender, you need to do your best to help finish defensive possessions. You must be willing to box out and finish the play on the boards, get on the floor for a loose ball, take a charge, etc. The better you can close out possessions on the defensive end, the more value you will add to your team.

This defensive drill is going to work on the technique of the defensive slide and is a basketball fundamental that every player should master. It will allow a player to work on staying low, not crossing their feet over, etc. The more a player can master this basic defensive movement, the easier it will be to guard the ball and make other explosive movements.

Drill Goal: Work on staying low in a defensive stance and changing directions laterally, both quickly and efficiently.

This basketball drill will work on being able to close out under control, a defensive slide, and then also being able to finish the play by going to track down the rebound. These skills are all essential in playing defense and being able to get a stop. In the video, this basketball drill has the player treating the rebound like an offensive board to also work on finishing, but you can also set it up like a defensive board and have the player secure the ball and then outlet it. Being able to close out well takes many quality repetitions, and this drill will allow for that.

Drill Goal: Work on closing out the ball, defensive sliding, and then tracking down the rebound.

Equipment Needed: Two cones, a basketball, and a partner.

When it comes to playing defense in basketball, a player will have to be ready to move in any direction with only a split-seconds notice. This defensive drill is going to work on moving forward, backward, and laterally. Along with teaching the player to stay low in an athletic stance the whole time, it will also allow for working on moving in every direction.

Drill Goal: Work on being able to move forward, backward, and laterally on defense.

As mentioned earlier, a big part of playing defense is being able to rebound so that you can finish out the defensive possession. And, while it would be nice to have every rebound come right to you, the ball must be pursued and tracked down a lot of times. This rebounding basketball drill is going to work precisely on that. It will allow for working on rebounding out of area and being able to pursue the ball. It will also work on going and getting the ball at its highest point and securing it with two hands.

Drill Goal: Work on rebounding out of area and being aggressive to the boards.

Equipment Needed: A basketball and a hoop.

Playing defense in basketball starts with a choice. You have to decide that you will put in the effort, energy, and commitment to playing defense at a high level. After that, it becomes the ability to learn how to play defense the right way. It takes time to learn the correct angles, how to anticipate, commitment to details, etc. To be a great defender, you have to be willing to put in the time and the work.

Playing defense does not always bring the recognition that it deserves, either. The average fan doesn’t understand how important it is to have a player communicating on every play, having active hands, and being in the right position. However, I guarantee you that your coaches and teammates do! If you want to help your team win games and even championships, playing defense is one of the best ways to do it.

Use these eight keys to playing defense in basketball as a blueprint to what a great defender looks like, and get in the gym to make yourself an elite defender.