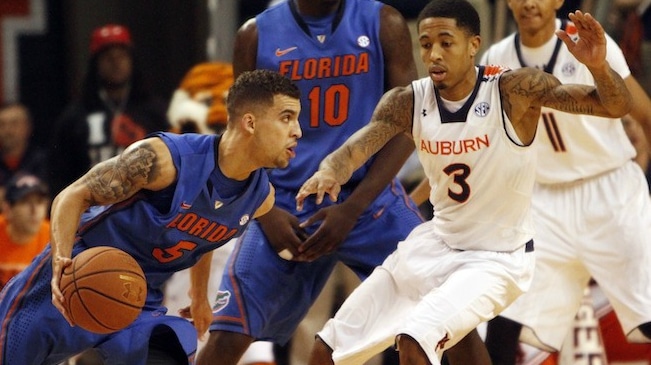 Getting Set on the Screen

The first thing that you need to focus on when setting a screen in basketball is making sure that your feet are set and that you aren’t leaning to one side. If your feet are moving or you lean into your screen, you may get called for a moving screen and an offensive foul. So regardless of how well you get a teammate open, it won’t matter because you did it illegally. So make sure that you are setting legal screens.

Stance and Angle of the Screen

The next thing you want to focus on when setting a screen is basketball is getting low and wide and choosing a great angle. Doing both of these things the right way will drastically increase the screen’s outcome and, hopefully, open up a great scoring opportunity for your team. The better your screen is, the more your teammate will have space the more it will cause the defense to be out of position.

A screen is used to help get a teammate open but can also result in the person setting the screen getting open if the defense over helps the player using the screen.

That is why, after setting a screen in basketball, you want to react and be ready to get the ball. Some examples would be, opening up and spacing for the shot, rolling to the basket for a finish, or immediately setting another screen. You should always be doing something after setting a screen; don’t ever screen and stand.

Basic Types of Screens in Basketball

There are several different types of screens in basketball that you can use to help get a teammate open. Some are more complex than others, but all are good tools to help the offense run smoother. Every team needs players that are willing to set screens for their teammates.

Ball Screen in Basketball: A great ball screen is set with pace and at a good angle. You want to set it with pace because if you can get your defender trailing you before you set the screen, they will be out of position to help on the screen.

Down Screen in Basketball: You will most likely use this type of screen for a wing basketball player. What you will do is position yourself away from the ball next to the player that is going to use the screen. From there, the wing player will run off of you and use you as a screen.

You still have the responsibility to screen the defender. The terminology is called “headhunting,” and it is important that you legally screen the defender. Secondly, you need to make sure that you are reading the type of cut the wing player is making, and then determine whether you should space, roll, etc. As a general rule of thumb, if the wing player curls on the down screen, you want to space, and if they straight cut off the down screen or fade cut, you can roll or slip the screen.

Back Screen: The back screen is a great way to set up your teammates for easy finishes at the basket. A big key to this type of screen is the angle. You need to set up your teammate so that they have a great lane to the basket for the finish. Once you set the screen, you need to open up to the ball. If you set a great screen and your defender helps on the screen, you will be wide open, but only if you open up and make yourself a target.

Flare Screen: This is similar to the back screen, but the only difference is the screen’s angle. Instead of screening them so they can cut into the paint, you will screen them so that they can cut along the perimeter for a shot.

This is a great way to take advantage of help defenders that get caught ball watching. Once again, though, you need to open up and make yourself a target immediately after setting the screen because you may be open for a shot.

Setting screens in basketball is a basketball fundamental that every player should master and is a big part of the game. It is not something that requires a lot of skill, but it does require knowing how to execute the move correctly and then having the desire to do it. To become a great screener, you must make a conscious effort. And remember, the better screens you set and then react out of, the more you will be open for quality shots. 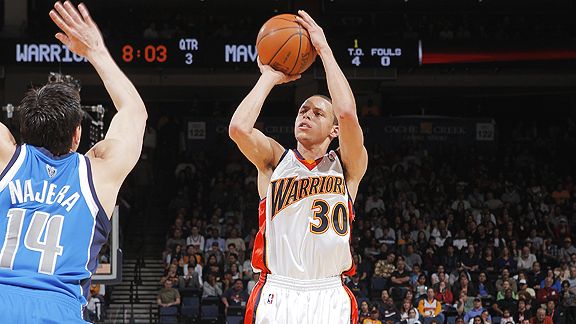 How to Shoot a Basketball

There are many great shooters in the game of basketball, and most of them have different variations in the way they shoot the basketball. Some 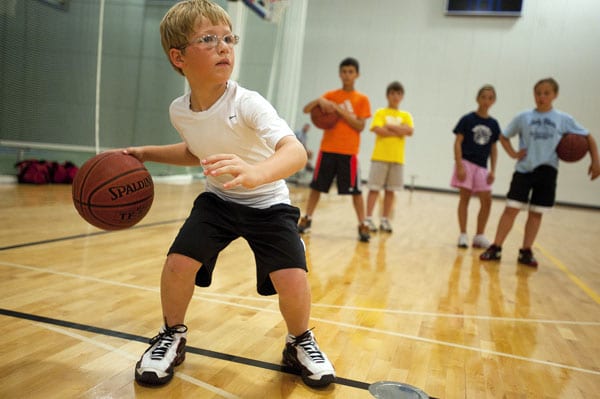 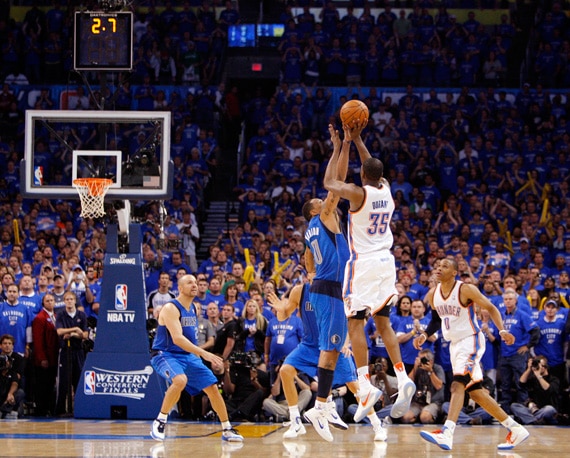 Shooting the basketball into the hoop is how you score points and ultimately win games. When first learning how to shoot a basketball, there