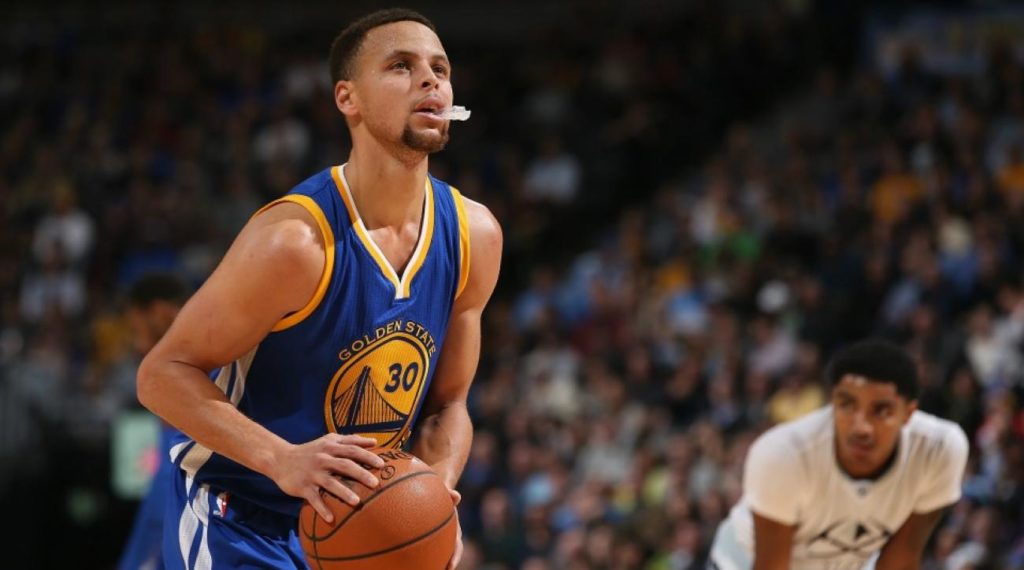 Free throws are such a huge part of the game of basketball. They can determine wins and losses, as well as seasons. Unfortunately, though, sometimes there is not enough emphasis put on them. Basketball coaches and teams get busy with other areas and allow free throws to fall to the wayside.

This skill development basketball coaching article will challenge you to make free throw shooting an emphasis with your team and provide you with ways to help with creating better basketball free-throw shooters.

The buzzer sounds, and your team has just lost a very competitive road game against the top team in the league, the score is 78-77, and your kids played their hearts out. Meanwhile, you and your staff make the lowly walk back to the locker room and prepare to address the team. Upon entering the locker room, your Head Coach is asking for the stats; even though he knows that the stats take a few minutes to be printed and delivered to his hands, he is completely irate and visibly defeated.

As the graduate assistant hastily walks into the locker room to nervously deliver the stat sheet, the Head Coach snatches the sheet and quickly notices his team has shot an abysmal 9-22 from the FT line. Not many things frustrate a basketball coaching staff more than missed free throws. However, as a staff, you cannot be upset with your team if you do not make it a DAILY emphasis in practice and individual basketball workouts to enforce the importance of making free throws.

Getting to the Free Throw Line

According to Ken Pomeroy, our 2016-17 team at Mercer University shot 78.5% on the season from the free-throw line and was ranked 6th in the nation. We also led the Southern Conference in free throw percentage. Our player’s ability to make free throws allowed us to win or stay in basketball games throughout the season.

Unfortunately, even though we shot a high percentage as a basketball team, our inability to get to the free-throw line at a higher rate during games helped to contribute to some of our losses that year. We had multiple games where we went into halftime with four or fewer attempts at the line. Making free throws is very important but getting there speaks volumes about what your players like to do in your offensive system.

For the year, we attempted 17.9 free throw attempts per game. We would like to see this number rise to 19.5-22.5 attempts per game. We had a total of ten one-possession games, and the Mercer Bears shot 78.8% from the line. In 2015-16 we shot 74.2% on the season; the 2016-17 year’s team was the best free throw basketball shooting team we have had in 9 years. If we would’ve been able to get to the line at a higher rate, we would have been able to take advantage of our excellent free throw shooting.

Emphasize the Importance of Free Throws in Practice

Make sure that the emphasis on the importance of free throws is felt during basketball practice by splitting the team up numerous times throughout the duration and holding your team accountable for making 70%-75% of their total shots as a team. Put three minutes on the clock and create a 1 and 1 free throw situation. If the player misses the first free throw, it counts as two missed free throws, that player has two down and back baseline touches, miss one free throw, and you have one down and back baseline touch. (I like splitting the teams up evenly and making it a one or two-month competition between baskets.)

No talking or jacking around during these times; players tend to relax mentally during free throw time, but make sure they know how important it is! If the percentage is not achieved, make the team run, or if a certain basket has an awful percentage, you can make the four to five players at the basket run. Coaches must stand at individual baskets vigilantly, giving confidence and correction on shots attempted.

As basketball coaches, we only get a hand full of program staples to insert into the player’s minds during practice, make sure that free throw emphasis is one of them. Challenge your players as a staff to shoot 400-600 FTs per week, all while keeping a written tally of shots made and attempted; this can easily be done on their own time.

We have all witnessed the bad free-throw shooter in basketball who spins the ball to himself, takes four deep breathes, dribbles the ball seven times, and then precedes to shoot the ball and miss the free throw. I have always instructed bad free throw shooters to keep the most simplistic free throw shooting routine as possible. Try getting players to take out all the “stuff” and eliminate the dribble from their shooting routine. By removing the dribble and other nonsense, the player is solely focused mentally on seeing the ball go through the net.

The nail hole has always been the starting point that basketball coaches teach when talking about free throws. As a coach, you need to evaluate exactly where a certain player’s natural shooting pocket is located, whether over the top of the head, at the forehead, or at the right or left ear, moving one or two inches to the right or left will produce more consistent results.

Consistently checking the release point and follow-through is also vital. Basketball players who do not make free throws are typically erratic and inconsistent on snapping the wrist and keeping the follow through the same every time. Keep the release point at or above a 55-degree angle, never up-never in, especially as the legs get tired during games.

Create an emphasis on snapping the wrist and locking the elbow, all one motion. Do basketball shooting drills to help build muscle memory and create better ball flight for enhanced free throw shooting percentages.

Make players stay on the line as the basketball goes through the net. Far too often, players fall away from the line, especially on the second free throw attempt, which is a terrible habit. Challenge players to finish their shots by lightly bouncing on their toes with great balance, and do not allow the tippy-toe ballerina finish or players crashing down on their heels after shooting the ball.

Lastly, coaches must encourage players to limit the motion from start to finish when at the line, less motion equals fewer problems. Getting a bad free thow shooter to start with the basketball directly in front of the chin instead of at the belly button or below will help players keep their elbows in and pointed at the target, which will reduce misses and produce more wins.

Jarred Merrill has been a part of the Mercer University Bears coaching staff since 2015. Before coming to Mercer, he spent time coaching at Southern Nazarene as an assistant coach. Jarred comes from a playing background and spent seven years after college playing professional basketball all over the world.