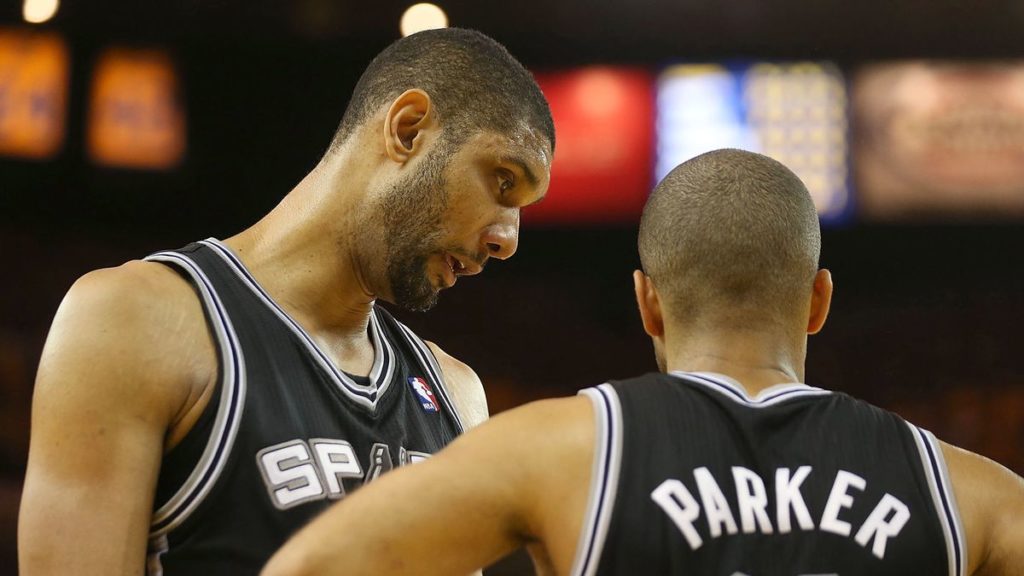 High character basketball players are a must for any team that has championship goals. It takes players that are willing to step up and lead and get everyone moving towards one common purpose. Players like this are invaluable to a team. This basketball article is going to breakdown the ten characteristics of a high character player.

The temptation for players is to take possessions off when they are tired or mentally fatigued. This usually happens on the defensive end of the court. High character basketball players stay mentally engaged when they are on the court, and they recognize that they have a responsibility to the team to be locked in on every play.

There are always going to be players that are more naturally gifted and faster than others. They can finish in the top 3 on every sprint without having to give their best effort. A high character player recognizes that they are competing against themselves to run as fast as they can. They try to win every sprint and run as fast as they can each time.

Competes in Every Basketball Drill

There are always going to be specific basketball drills that players like more than others. The tendency with this is to give less effort on the drills that aren’t as fun or as enjoyable. This is not how high character players approach drills, though.

Instead, they have already committed to competing and giving their best effort in every drill they do. They do this because they want to improve individually and also help the team get better.

We have all heard the phrase, “talk is cheap.” This is especially true when it comes to leadership. Anyone can talk about doing the right things, but it takes a special player to stay committed to doing it the right way day in and day out, regardless of how they feel on a specific day. High character players lead with their actions daily.

Great basketball teams are player-led, which means that the leaders of a team need to make sure that they are holding their teammates accountable. If a teammate is acting in a way that hinders the team’s success, there needs to be leaders on the team that step up and say something.

High character basketball players can lead their teammates because they have already been modeling the team-first attitude. They don’t allow anything or anyone to take away from the team’s success.

Whether your role is leading scorer or 12th man on the team, high character basketball players must celebrate another teammate’s success and the team’s success. This doesn’t mean that you don’t work hard for a bigger role on the team, but there is no place for talking bad about teammates or complaining about minutes.

First In and Last Out

This goes back to leading with actions and not just words. Your teammates know who is in the gym working hard and who isn’t. If you want to challenge your teammates to work harder, you need to be the hardest worker on the team. Show up early before practice to work hard and then stay late to work even more; your teammates will respect this.

Does the Right thing when No One is Watching

It is easy to do the right thing when you know a coach is watching, but your character is revealed when no one is watching. Do you touch every line during team conditioning even when the coaches aren’t watching? Do you complete every rep?

This may seem like a trivial thing, but it adds up and becomes something bigger if you allow yourself to cut corners. High character basketball players hold themselves accountable and do it the right way because it is the right thing.

Getting in the gym and working on your individual skill development is great. However, the next step and a sign of a high character basketball player is bringing teammates with you when you go to the gym.

High character basketball players are invested in their teammates, and they understand that they can’t do it all on their own. They recognize that it takes a great team to win games and, ultimately, championships.

Communicates at a High Level

Basketball is a game of communication. Whether you are on the defensive end of the court, on the bench, or on offense, you should always be communicating. Communication saves breakdowns and helps the team’s overall success. One of the best players to ever do this was Kevin Garnett when he played in the NBA. He used his voice to anchor the defense, communicate on offense, and help to bring energy to his teammates.

As a high character basketball player, you want to be the best communicator on your team. Communication is contagious, and before you know it, the whole team will follow your lead and begin to communicate on a high level.