5 Factors to Increase Your Value as a Basketball Player 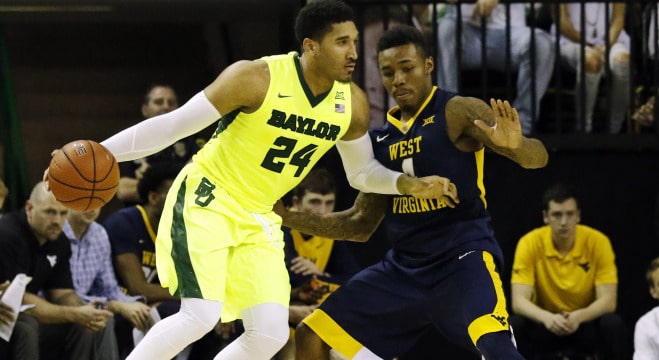 Every basketball student-athlete wants to play in the game; most student-athletes do not want to come out of the game. As a player, you need to be looking for ways to increase your value. You want to provide so much value to your team that your coach can’t help but play you as much as possible. Here are five factors that will make a player too valuable for a coach to take out of the game.

Be the Best Player at Drawing Fouls

Players that are best at drawing fouls create an advantage for their team. They give their team a chance to quickly get to the shooting bonus while also giving personal fouls to their opponents. More than likely, the opponent’s best defender or best shot-blocker will get into foul trouble. It will make it a lot easier for the offense to take advantage of a weaker defense than usual. Players that are best at drawing fouls are strong with the ball, use pump fakes, and create and take contact.

Earn Trips to the Foul Line

The players who made the most free-throw attempts during the regular season.

Shooting 80-90% at the free-throw line is elite, depending on the player’s position and level of play. The higher the percentage a player shoots, the more points they will be able to average. Russell Westbrook led the NBA with 31.6 points per game average in the regular season.

Westbrook averaged 8.8 points a game from free throws due to shooting 84.5% on 840 attempts. He almost averaged double figures from making just free throws per game. Be elite and take advantage of these free shots.

Be the Best Rebounder on the Team

Missed shots are a part of the game and must be expected. Every team’s goal is to outrebound its opponent, and the best rebounders in basketball will always play for winning teams. The Detroit Pistons led the NBA with 88.8 team field goal attempts per game.

Your coach will find minutes for you if you can dominate the glass and provide extra possessions on offense and finish defensive stands.

Be the Best Defender on the Team

Defensive Win Shares measures the number of wins a player’s defense has a direct impact on. The formula for defensive win shares can be found here if you are looking for more information on the breakdowns.

Be the best defender on the court, and you will play a lot of minutes. It will be more about effort than skill, but technique and IQ are also needed.

Because he was so versatile and able to guard multiple positions, he could impact the game on the defensive end at a much higher rate than he would’ve if he could only guard a small forward position.

5 Factors to Increase Your Value as a Basketball Player Conclusion

Good basketball coaches understand what is needed to win games, and they want to play the players that will give them the best chance to win. These five factors are all ways coaches are looking for when they sit down and determine who they should be handing minutes out to. So if you want to increase your chances of playing or increase the minutes, you are already getting, lock in on these five factors and increase your value as a player. 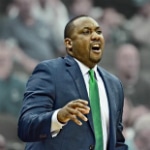 Alvin Brooks joined the Baylor coaching staff in 2016. Previously he was a part of the Kansas State basketball program. Along with coaching at Baylor and Kansas State, Coach Brooks has held several different coaching positions at the collegiate level.